One of the most memorable tension-ridden moments in cinema history has got to be the nail-biting sequence in Alfred Hitchcock’s North by Northwest when Cary Grant was chased by a crop-dusting aeroplane on prairie wasteland. There was no music during this segment and apart from sudden spurts of sound from the aeroplane, silence reigned. If you’ve never seen the film I urge you to.

However it’s the opening of the film I’d like to concentrate on. Although originally Spanish (there is a school of thought that says it’s of South American origin), the “fandango” became one of the main dances of Portugal in alternating 3/4 and 6/8 time, danced to the accompaniment of singing, castanets and guitar. Originating in the 18th century, it’s similar in rhythm to the bolero but different in style as it is designed to be danced. Basically it’s an exuberant courtship dance of Moorish origin and survives to this day as a folk dance in Spain, Portugal, southern France and Latin America. The fandango was first used by Gluck in his ballet Don Juan (1761), then by Mozart in The Marriage of Figaro (1786) and Rimsky-Korsakov in his Caprice Espagnol (1887).

In my view, the fandango was never used to such great effect as in the opening of the 1959 film North by Northwest. The main title music is a ‘kaleidoscopic orchestral fandango designed to kick-start the exciting routine’. Saul Bass’ opening design intersecting horizontal and oblique lines, melts into a Washington cityscape with a ‘crazy dance about to take place between Cary Grant and the world’. Bernard Herrmann employs it for no other reason, than its propulsive rhythm, reminding one of Fred Astaire. The movie is sometimes called a comedy-thriller with reference perhaps to the springy rhythm and harsh brilliance of the orchestral sonority.

The dance is a recurrent musical symbol continuing behind Grant’s crazy-drunk drive along the cliff edge and ending up in a three-car pile-up. Then we hear a crestfallen, grotesquely scored version of the dance, especially at the time of Townsend’s assassination.

The most elaborately choreographed scene is the pursuit and the fight to the death on top of the National Monument on Mount Rushmore, South Dakota. At this point the dance assumes an appropriately black-veiled character in the scoring, but as the pace quickens it energizes the ending in its brazen and glittering main title guise. When Grant is first shown Eva Marie Saint’s table in the train’s restaurant car, “lift” music in piped form is being played. Gradually though it reverts to Herrmann’s background score with a telling clarinet solo. But we mustn’t forget another burst of dance, which completes the picture as the train carrying Grant and Saint disappears into the tunnel.

The fandango will never be quite the same again!

Having already established that nowadays new recordings of ’our kind of music’ are almost as rare as the proverbial hens’ teeth, it makes this album all the more welcome.

Norman came from West Africa, David from Trinidad and Mike from Jamaica. Four years later Mike was a member of the million selling rhythm-and-blues octet The Foundations. One of the pieces we played on the cruise was Ciao, Ciao Bambina (Piove) that I immediately took to. It was Domenico Modugno’s follow-up to his first big hit Volare. To this day I love it. Somehow it had passed me by when first released. Years later I discovered the Percy Faith version, so hence this analysis.

There’s no doubt Percy Faith is a master of the simple arrangement, which a brief 4 bar intro shows all too clearly. A series of hushed triplets lead smoothly into this relaxed Italian-type foxtrot and continues under the melody. A glockenspiel adds its colours to the now warm close-harmony strings, by which time you’re completely caught up in the dream-like atmosphere. This is then repeated.

Then the strings strike skywards building up to, or to be exact leading down to the next section, which is not the bridge. Why? Because there isn’t one! The violins now in their element sing out with the lower strings supporting from beneath. They continue (minus lower strings) with piano decorations. After an obvious pause, the lower strings take over the tune. The violins supported by the rest of the orchestra, then bring this delightful ditty via some pretty chords and harp help to a positive end with an unexpectedly gentle detached bump.

This is one of the simplest arrangements I know but craftsman Faith handles it as no one else could, giving the song the ultimate treatment. He always does full justice to the tune he’s working on. Whatever it requires he gives it just the right amount - nothing more and nothing less. He never employed effects just for the sake of them. Percy Faith is a restrained decorator and before he even puts pencil to paper he knows exactly how it will sound, always with the listener in mind. As ever he is conducting the very best musicians.

In the 1950s Percy Faith had a special affinity with Latin American rhythms which proved very popular, but when I was announcing on Radio 390, his 1960s albums of some of the finest standards were also given a great deal of airplay.

Possessed of a prodigious talent, Leonard Bernstein arguably became one of the most significant – and indeed famous – American musical figures of the mid/late twentieth century... 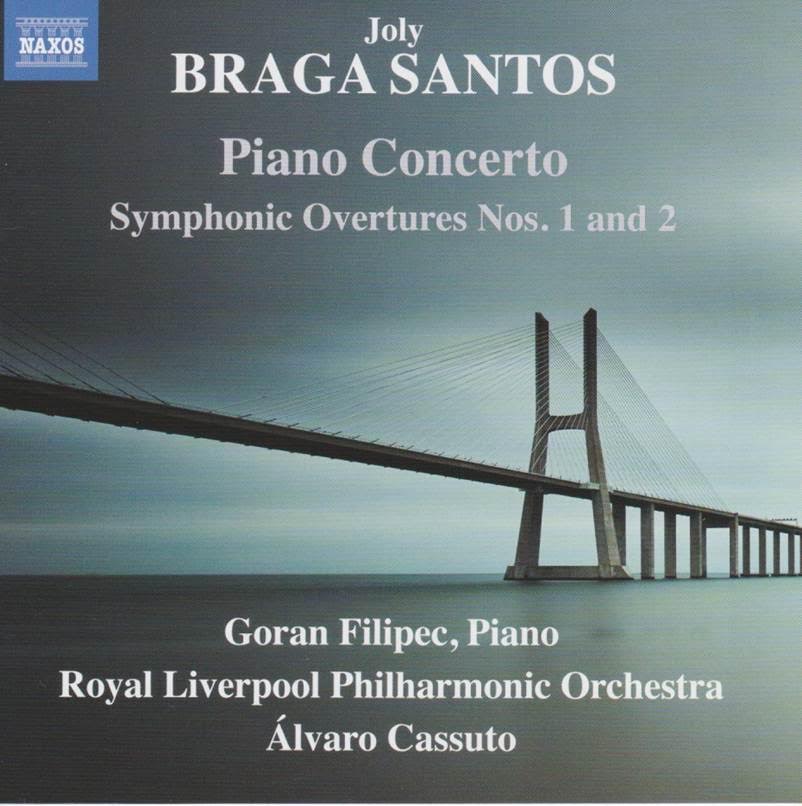